Redmond Library Exhibition is on!

If you have a chance to stop by the Redmond Library before March 30th, I'll be honored if you stop by to see the prints that I put on display there :)

Here is w KCLS explains it:  "Pierre began taking photographs at age 13 and got his first all-manualinterchangeable lens film camera at age 16. Since then, he never stopped photographing his surroundings, documenting travels, and capturing special
moments. In his 12 years as a Redmond resident, he had the opportunity toexplore the fantastic landscape of the Cascades, the bustling life of Seattle, the diversity of flowers in Puget Sound area, as well as the many otherbeauties the region has to offer!  In this, his first public show, he offers a new perspective on a wonderful Redmond resource, Idylwood Park." 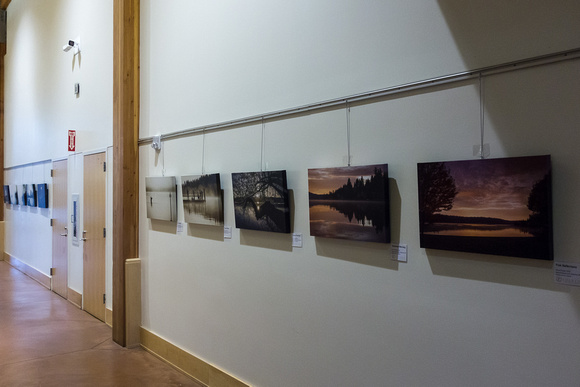