The goal of a portrait is to capture the essence of a person. For preadolescents/tweens it is a very interesting challenge because this is an age where kids are typically very active, like to do many different things.

During the initial consultation, when we discuss what these two kids like to do, many things came up (soccer, math, reading, xbox, and more but one thing grabbed my attention: They like to bake.

Of course we could not do baking in the studio but I had an idea :)

But before, I wanted to get some more traditional pictures: 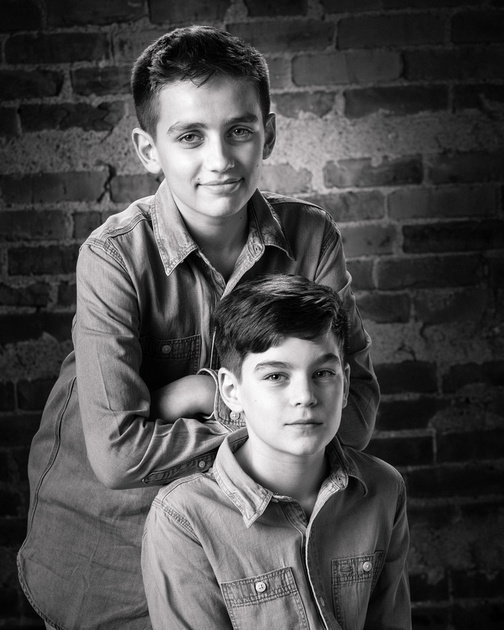 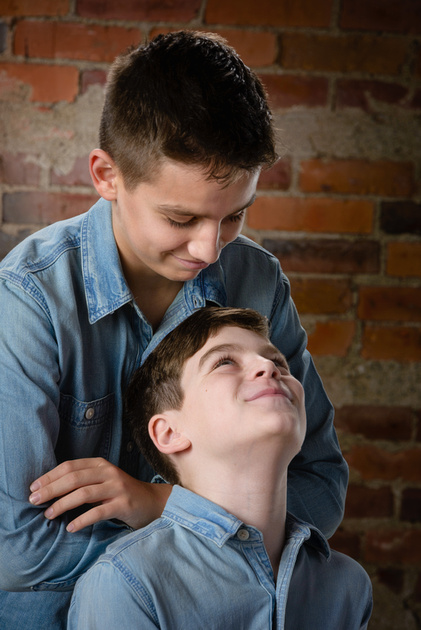 We made  individual photos some serious, some not so much. 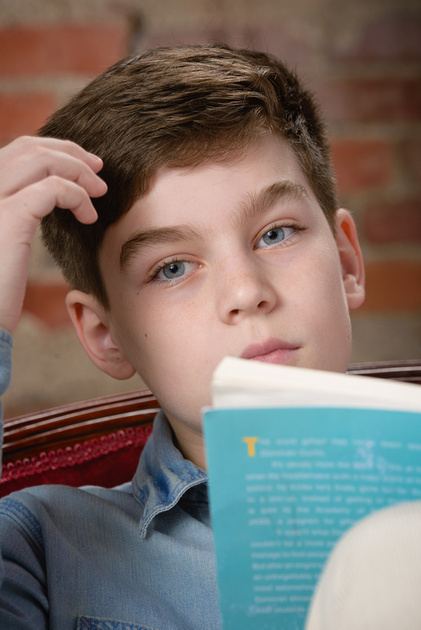 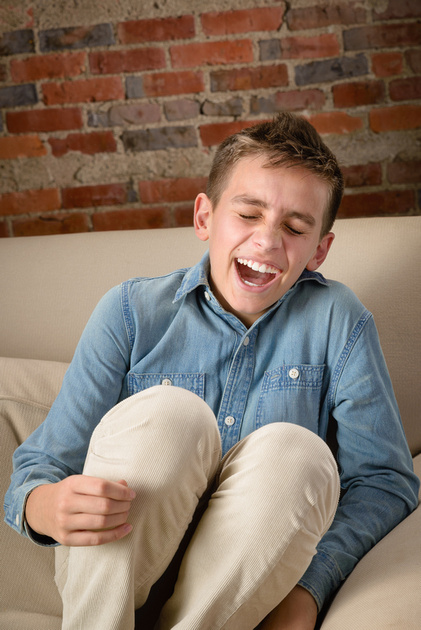 And less traditional siblings pictures like the Xbox themed one. 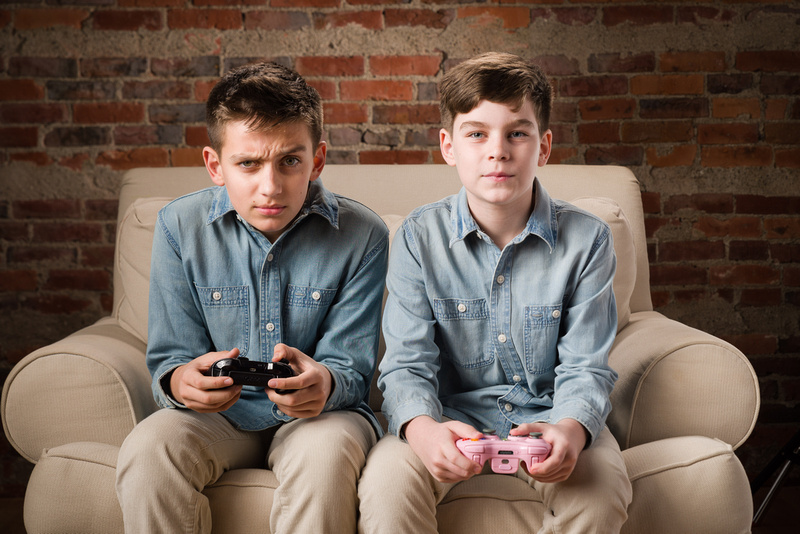 Or even less traditional. These kids had a lot of energy! 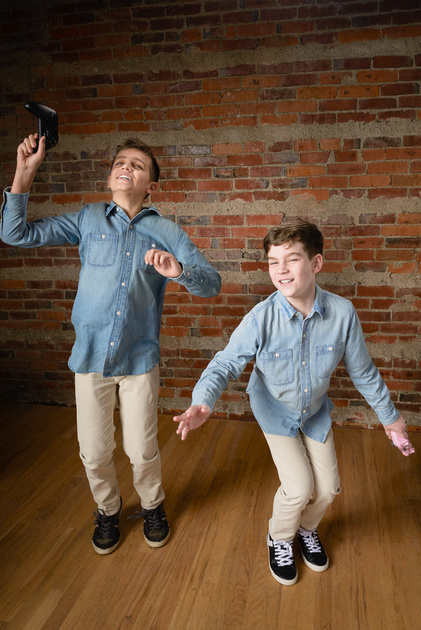 These 2 boys were amazing! So, as energy level was going high, we had the mandatory crazy faces picture, just for the fun! 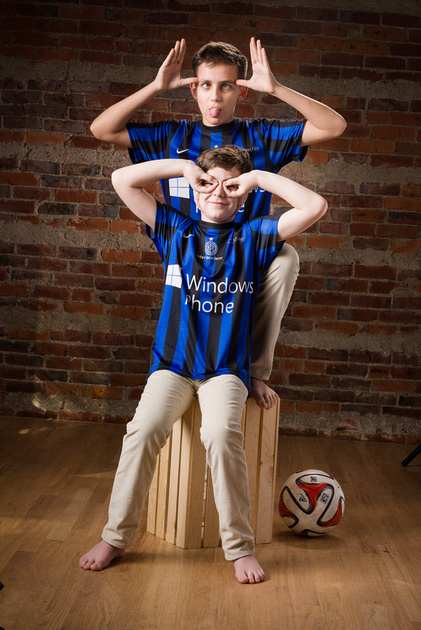 The two brothers never stopped playing together. As I was trying to direct them, they just started their own game! 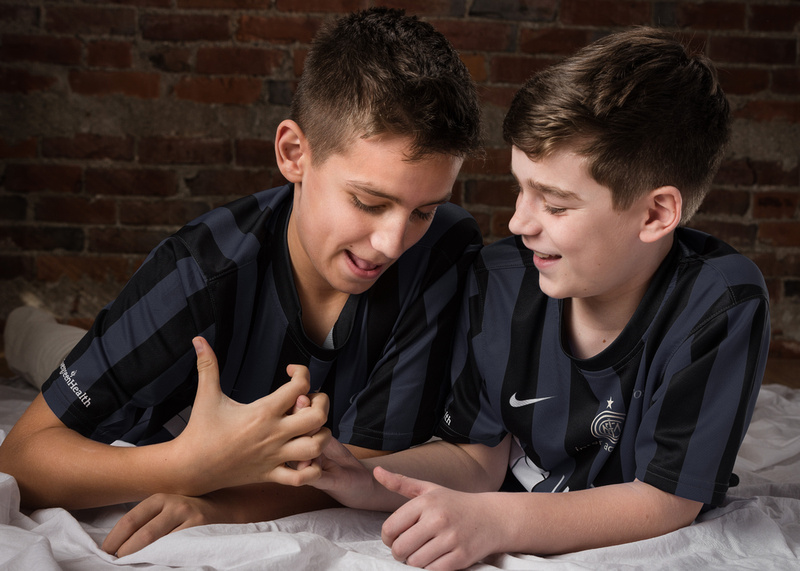 As the boys were slowing down before a break, we made some great images like this one on black and white: 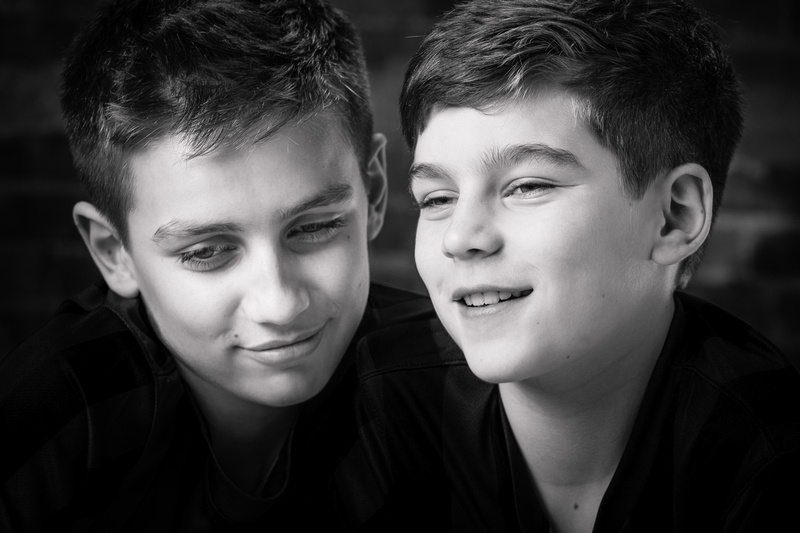 In part 2, we'll see what we did to celebrate their passion for baking!